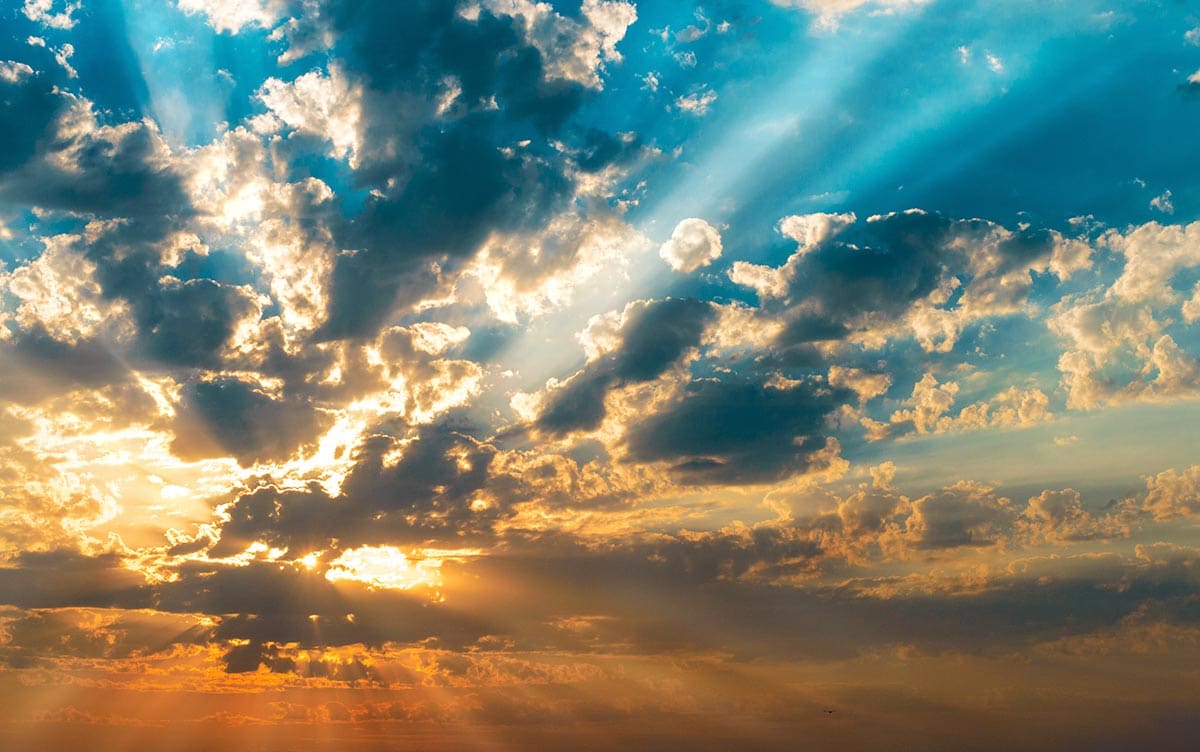 Rarely have I described the concept of Stand2 or put the idea out there and not gotten a reaction of some kind. Some reactions included the sentiment of ‘this is something I have wanted to do for my family for a long time’ or the admission that it is an idea never seriously considered, but now worth contemplation. Some responses included a ‘this idea is bat dung crazy’ and for others it has been a ‘my hope is in a higher power, so why worry about this stuff?’ kind of response. All reactions are valid, and have even popped into our heads at Stand2 (except for never considering this idea, obviously). We love reading unfiltered reactions; feel free to leave us some comments!

I remember telling my father, who is my business hero, that I was (with the help and horsepower of Angel, Amy and Jason and the wise counsel of Rob Swartwood) starting Stand2. I saw that unmistakable glimmer of pride in his eyes of course, because he is Dad, and he correctly told me that the concept requires me to play on people’s fears a bit and wisely asked me if I was okay with that…

In short, yes. I am okay playing on fears, because to me, those ‘fears’ are rational, potentially life-saving thoughts. I am okay with this line of thinking because there IS, in my opinion, healthy action that is inspired by these ‘fears.’ But I am going to stop calling them fears, and call this type of thinking ‘awareness,’ because really, that is what it is.

We are aware of past, and common events in which readiness could have been (and likely was for some) a game-changer:  the wildfires which forced entire families to screech out of their homes in the middle of the night (where hesitation proved fatal for many people), the hurricane aftermath in many areas (and the continued devastation in Puerto Rico), prolonged power outages caused by natural disasters, and even the 2014 ice storm in Atlanta which stranded thousands of people in cars, many overnight, in freezing temperatures.

We are aware of the ‘what-ifs’ for things that could have gone much worse in those events. We even shudder at ‘what ifs’ of the past few flu seasons (perhaps worse for us teachers desperately trying to stop the spread among adorable germ-sharing machines), and for those of us who have been pregnant in the past few years, the warnings about Zika and other viruses making the rounds.

We are capable of rational thought in the speculation of unfortunate events in this seemingly tumultuous world. We realize the significance of the acknowledgement by our own government that our power grids are vulnerable to attacks coupled with reports of countries will ill intent having the ability to hack into our power and other systems. We know that there are individuals, groups and countries who would love nothing more than to inflict widespread harm and panic on us. We listen to Bill Gates in his predictions about impending pandemics in our overly connected global world and pause over his advisement that we should be preparing for pandemics as we do for war. We count the 300 million people living in our country with the comprehension that our government’s abilities, regardless of our needs, are limited. And it is with rational thought that we admit that if/when there is an unfortunate event, that widespread desperation and social unrest will be a very probable and real factor.

We still personally pray and have faith. To respond thoughtfully to some reactions, we understand concerns over worrying about tomorrow (Matthew 6:34). We also take seriously the job ascribed to us to take care of our families (1 Timothy 5:8). For those who look to faith and a higher power, we respect all qualms when it comes to this stuff!

We concede for us, that it is up to us, as capable individuals, to be responsible for taking the necessary steps to provide for and protect our families, ourselves and any others under our domain of care in the event of the unfortunate.

Stand2 considers it a success to move anyone to take even a little action towards readiness, with or without our services! We will try to keep this blog going and stay active on social media. Give us a follow if you are so inclined, and have fun with us on this journey!

Hurricane Florence – Are You Ready Georgia?

For the Love of Pets…